What do a Mobile Compost Toilet, a Give-box, and an Overdose of Apples have in common? 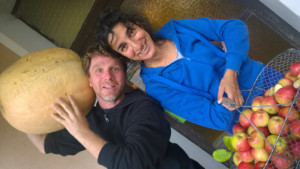 In addition to ‘regular’ Coconat guests, during the last week of the Summer of Pioneers we had friends from Moviemiento, Berlin’s traveling film festival, and L’Atelier Toupie, the great upcyclists from southern France, join us in Götzerberge.

The project ‘Récupère le Paradis’, or ‘Reclaiming Paradise’, explored the concept of paradise and its main symbol: the apple. In just 5 days upcycling workshops brought to life a mobile compost toilet and a give-box of our very own to share with our village community. We also made plenty of visits to the local apple, pear, and choke cherry trees, picking the little treasures which were happily transformed into delectable cakes, pies, and jams. 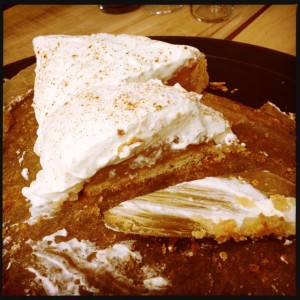 When the end of the project coincided with the end of of Coconat’s Summer of Pioneers, and Landwerk’s traditional Spätsommerfest – we thought, ‘Why not have a grand party together!?’ And that is just what we did till the wee hours.

What an Inspiring Summer »