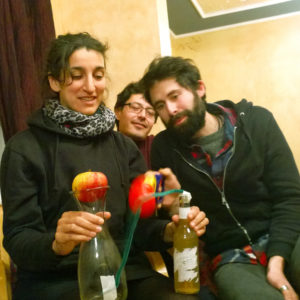 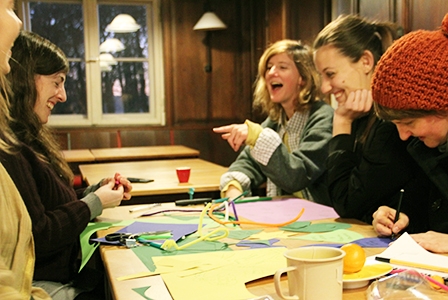 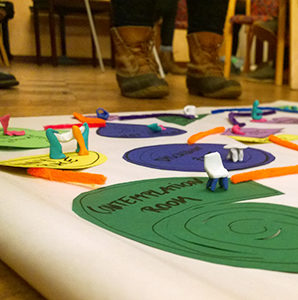 Community in the Country – HTW Master’s Students weigh in »