The founding of Coconat in Klein Glien is led by our team of six co-founders, along with our newly formed architects collective, a tip top team of community managers, and with the continued support of our families, friends, and our ever growing community in Berlin and Brandenburg.

Janosch Dietrich is the founder of a very active, volunteer based, cultural non-profit and has led a quite varied professional career, dealing with sustainable tourism, running volunteer programs on a national level, writing grants, and initiating and managing projects large and small; to name just a few. He was ready to jump on a new path when this project opened itself.

Julianne Becker has a long history of leading communications based projects. Whether directing and producing films or running large scale events, her enthusiasm for sharing knowledge and innovative ideas is infectious. She also connects the dots from various industries, and her network is spread from the cultural scene, to tech, politics, and the NGO/non-profit sector as well. The dots for this project lined up well. 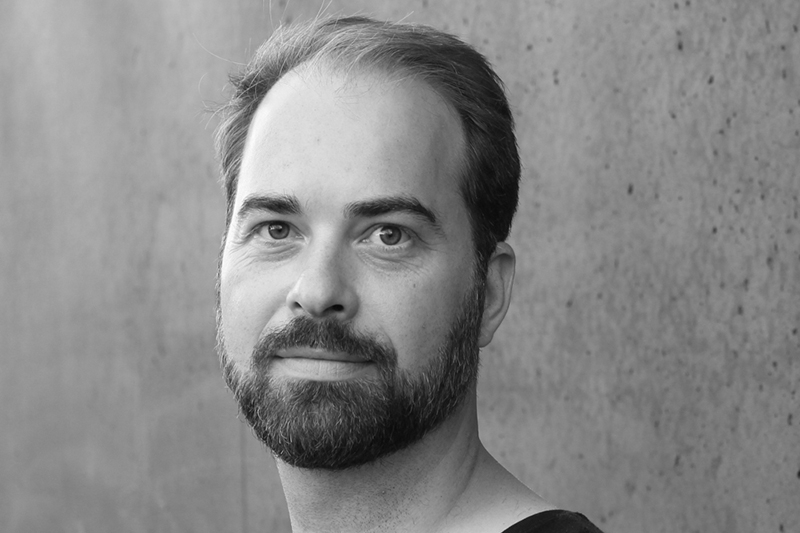 Philipp Hentschel is the only former Brandenburger in the team and has long been part of Coconat. In 2010, he founded welance – a Coworking Space & community of creatives in Berlin Kreuzberg. He has a passion for new work models, Business Development, Project Management & Consulting. He is a supporting member of the Freelancer’s Movement and launched the first global survey on digital nomadism in 2015. Through all of his work he is positioning to become an expert in the organization of digital work in rural areas. 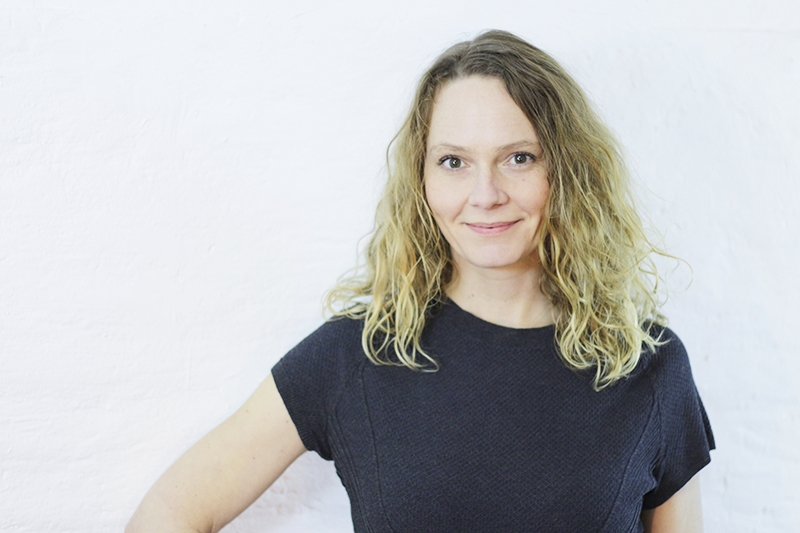 Iris Wolfer has been with Coconat since the very beginning. First she came with her honey bees, and now she brings her professional experience gained  in renowned digital agencies. Her interests have led her to courses and certifications ranging from The Economy for the Comon Good, to professional funding raising techniques. She hopes to support all sorts of projects and businesses succeed through her work at Coconat and beyond. 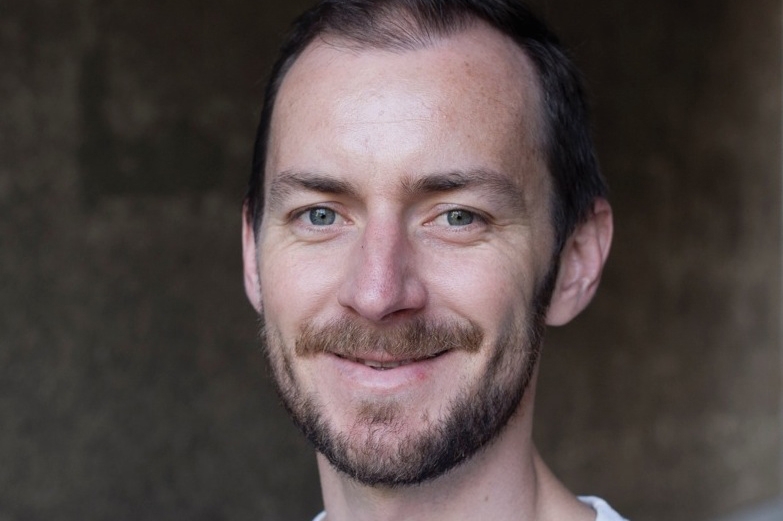 Hailing from Australia, Joel Dullroy worked his way towards Germany, with a stay in Estonia on the way. Joel wears many hats. He is a journalist, and has written for the Guardian and the BBC and hosts his own show on Radio 1 in Germany. He is also a serial entrepreneur, he founded Deskwanted, an Internet platform for Coworking Spaces and GroupEstate, a site that simplifies the acquisition of real estate in the countryside. Additionally he works as a freelancer rights organizer and helped to found the Freelancer’s Rights Movement in Europe. 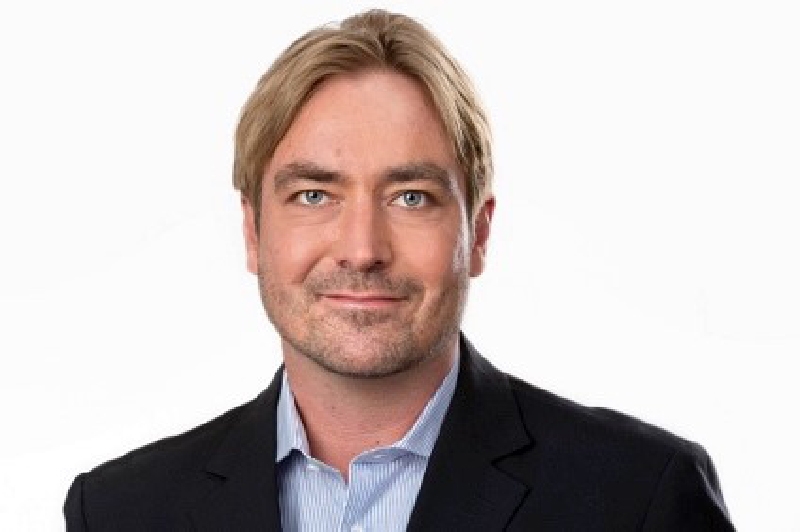 After Daniel Bertzen saw the former restaurant of the estate for the first time, he immediately convinced himself to become part of the team. In addition to his work as a business psychologist, he has been successful as a restaurant operator in Berlin for over 10 years. He was the founder and managing director of the Rodeo Club in Mitte, Fleischerei in Prenzlauer Berg, as well as the Ressort  Berlin right behind the Hamburger Bahnhof museum. At the moment he runs the café Neuer Hain. The way to a Coconat’s heart is through the belly of course!